This is a Members Only Event. Find out about becoming a Member.

What everyone in the astronaut corps shares in common is not gender or ethnic background, but motivation, perseverance, and desire—the desire to participate in a voyage of discovery.”

Ellen Ochoa is a history-making astronaut, a brilliant inventor, a gifted corporate leader who left her mark on the culture of NASA, a role model for women executives, a hero of the Latinx community, and an advocate for women and minorities in engineering, scientific and technical fields.

An active astronaut since 1991, Ochoa became the first Latina to go to space when she served on a nine-day mission aboard the shuttle Discover in 1993. In total, she has flown in space four times, logging nearly 1,000 hours, leading onboard scientific activities, and serving as flight engineer during the launch, rendezvous, and entry phases of the mission.

In 2013, Ochoa was named the 11th Director of NASA’s Johnson Space Center, becoming the first Latinx and the second female director to hold this prestigious position.

Ellen will join this global CREW Network-hosted event live to share her story, and discuss innovation, the culture of teams, perseverance, and facing and overcoming bias. This International Women’s Day event is complimentary and open to all. 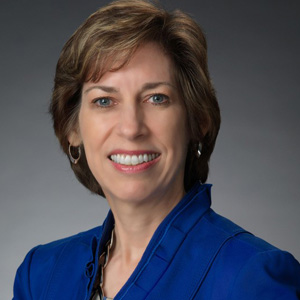